“BeSmart – Multi-modal driver behaviour and safety support system on the basis of smartphone applications” is a research project, co-financed by the European Union – European Regional Development Fund (ERDF) and Greek national funds through the Operational Program” Competitiveness, Entrepreneurship and Innovation” (EPAnEK) of the National Strategic Reference Framework (NSRF). This research project is carried by OSeven Single Member Private Company and the Department of Transportation Planning and Engineering of National Technical University of Athens (NRSO-NTUA). 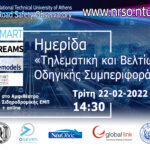 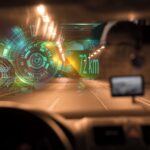 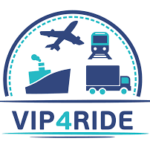 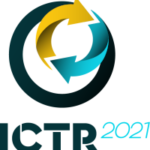 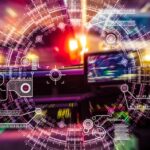 Publication in IATSS Research Our recent work with Dr. Apostolos Ziakopoulos and Prof. George Yannis on the investigation of the impact of detailed trip characteristics on the frequency of harsh acceleration and harsh braking events recorded via the BeSmart application has just been published… Read more 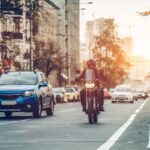 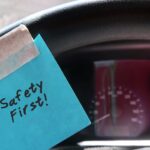 End of the BeSmart Experiment On the 5th of April, the BeSmart naturalistic driving experiment officially ended. After completed 2 months of the no feedback phase, the participants were informed of the end of the BeSmart experiment and therefore their possibility to uninstall the application… Read more 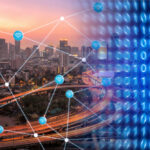 Last Phase of the Experiment On the 29th of January, BeSmarters entered the last phase of the experiment; the application returned to Phase 1 - no driver feedback, by removing the driver  feedback features in order to examine whether the provided feedback during the last… Read more 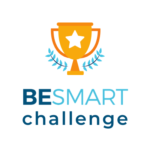 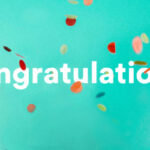 Winners Announcement On the 5th of November the competition was over! The results of the Competition were announced  through the application. The BeSmart team would like to thank all the participants and wish congratulations to the winners that seemed to improve their… Read more 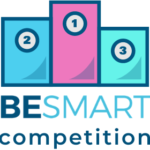 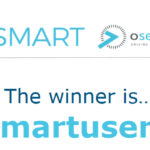 2nd BeSmart Lottery On the 17th of June the BeSmart team, remotely this time, conducted the second lottery for the BeSmarters, as a sign of gratitude for their significant contribution to the project. 2 Xiaomi Redmi Note 8 smartphones the prizes to be… Read more 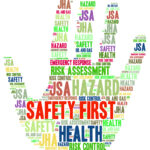 Covid-19 Pandemic On 22 March, the Greek government announced a ban on all nonessential transport and movement across the country, starting from 6 a.m on 23 March due to the COVID-19 pandemic. The restriction on traffic has inevitably led to a reduction… Read more 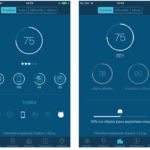 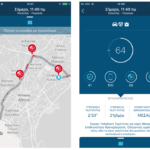 3rd Phase of the Experiment On the  16th of December the BeSmarters entered the 3rd phase of the experiment! During this phase, the driver, in addition to the score he receives for each route, has the opportunity to observe on the map the exact points… Read more 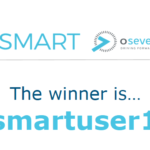 1st BeSmart Lottery Yesterday, on the 3rd of December the BeSmart team conducted the first lottery for the BeSmarters, as as a sign of gratitude for their significant contribution to the project. 2 Xiaomi Redmi Note 8 smartphones the prizes to be won!!… Read more 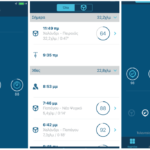 2nd Phase of the Experiment The transition to the second phase of the experiment was successfully carried out on the 8th of October  for all BeSmart users: drivers, motorcyclists and cyclists. Drivers  have now the ability to receive a trip score, as well as notifications… Read more 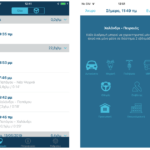 Start of the BeSmart experiment On the 2nd of July, 2019 the BeSmart team was extremely happy to launch the BeSmart Application. After running successfully a User Acceptance Testing, the App was ready to be disseminated to all  BeSmart participants candidates. At present, the experiment… Read more 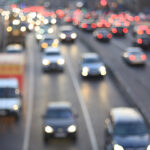 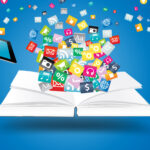 Finalization of the literature review on driving behavior Since its start, the BeSmart project aims to develop an innovative smartphone application with tools for assessing and improving the behavior and safety of all drivers. To that end, understanding driving behavior, the risk factors that endanger drivers, and their… Read more 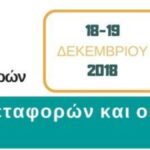 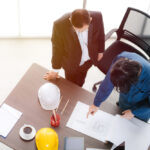 BeSmart Kick-off Meeting The Kick-off meeting of the BeSmart research project took place with great success at the Department of Transportation Planning and Engineering at the School of Civil Engineering of the National Technical University of Athens (NTUA), on 22 August 2018 aiming… Read more

Start of the project The BeSmart project with the title “Multi-modal driver behavior and safety support system on the basis of smartphone applications” is a research program, co-financed by the European Union - European Regional Development Fund (ERDF) and Greek national funds through the… Read more 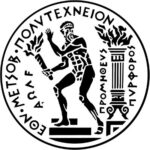